Working Together for the Long Haul

Disasters have one major thing in common. It takes longer to recover from them than many people realize. It’s definitely “the Long Haul.” It can seem overwhelming, but when caring people come together to help, the burden gets lighter. What a joy it is to see many churches coming together to help in the aftermath of the recent devastating storms.

Park Cities Presbyterian Church is one of the many churches across the country that have taken steps in the last few weeks to come alongside MNA Disaster Response. Their vision is to provide resources not just for the short term, but for six, twelve, eighteen months from now so that their people can still be helping with the recovery. Rebuilding lives is a long process, but help is already in full swing.

Today, September 23, two Sheds of Hope are being set up in Houston. They were pre-built by Bethel Church in Dallas many months ago in preparation for such an event. Thirteen more Sheds of Hope will be following them in a few days. These were built by members from 13 different churches and about 80 volunteers last week. How exciting it is that plans are in the works to pre-build 60 sheds before the end of the year!

As the work progresses, more people are eager to be involved. In mid-October, I will be at Redeemer Presbyterian Church in San Antonio as they host volunteers from a group of churches in that area that are coming together with the goal of pre-building six Sheds of Hope. I look forward to being with them to train them and work alongside them. The following weekend I plan to be in Anna at Grace and Peace Mission doing a pre-build there as well. It is great to see the vision of Sheds of Hope becoming a reality, training and mobilizing people and churches to have a powerful impact as we work and serve together to show the love of Christ after a disaster. 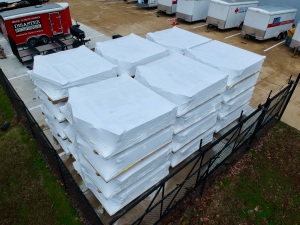 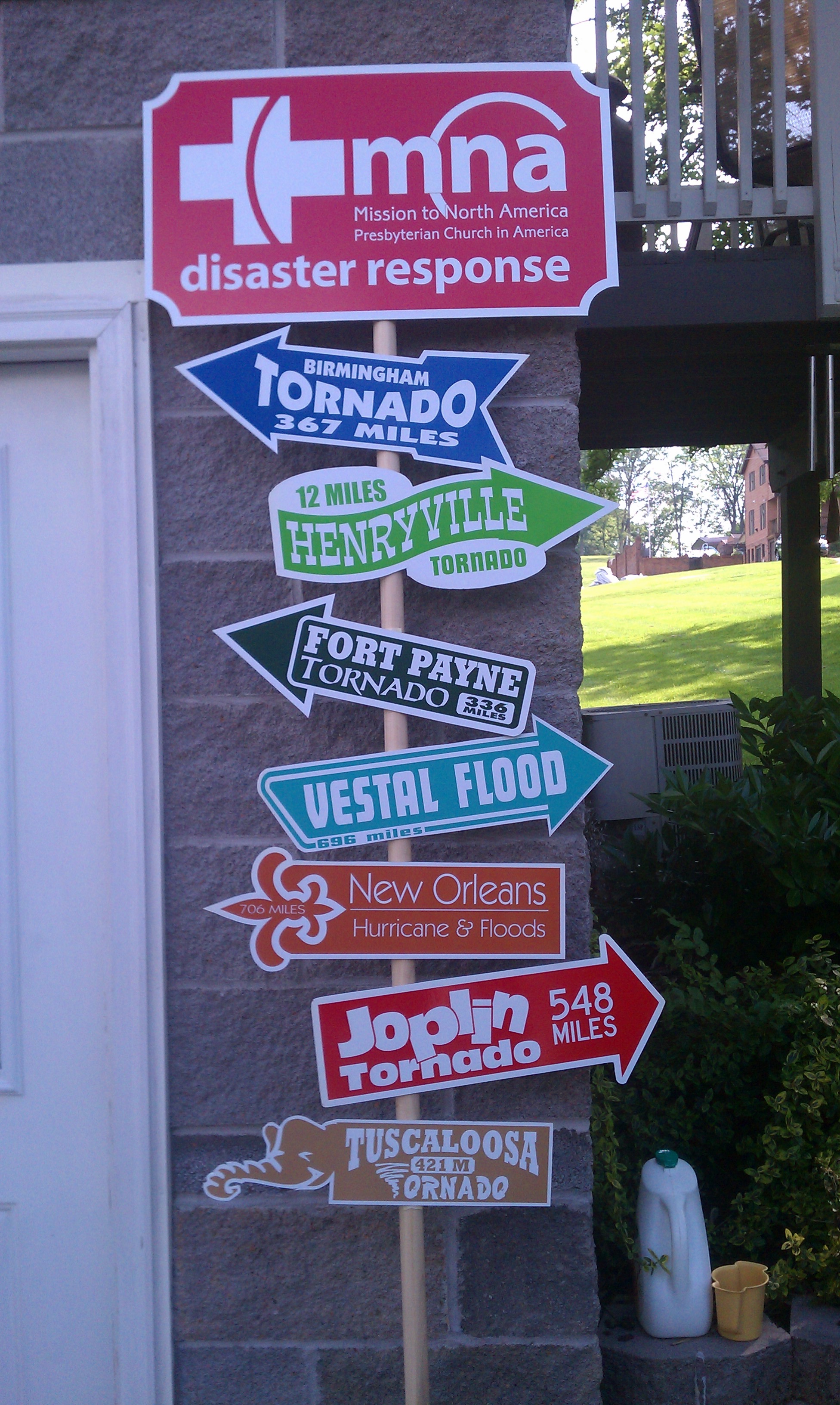 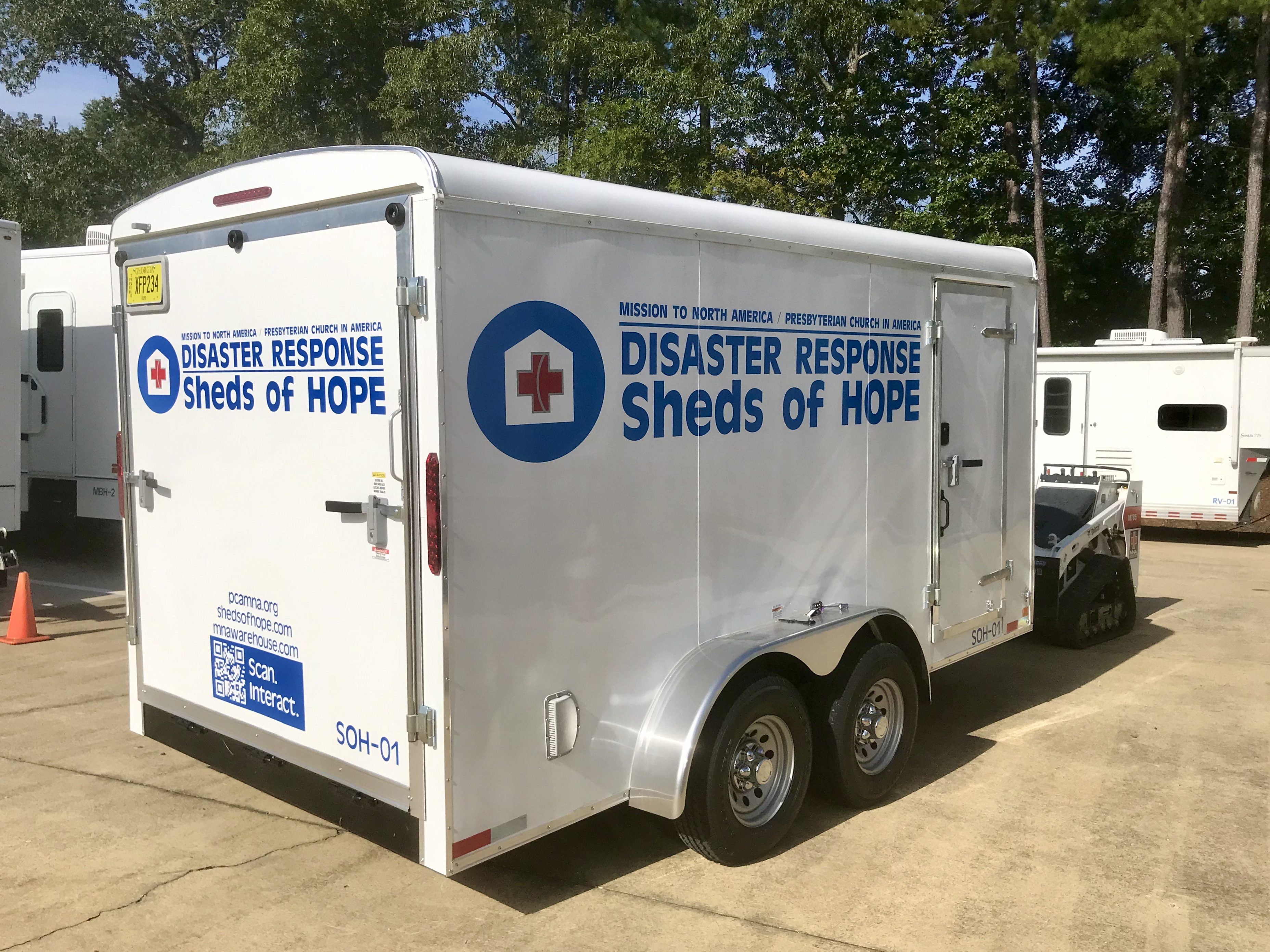 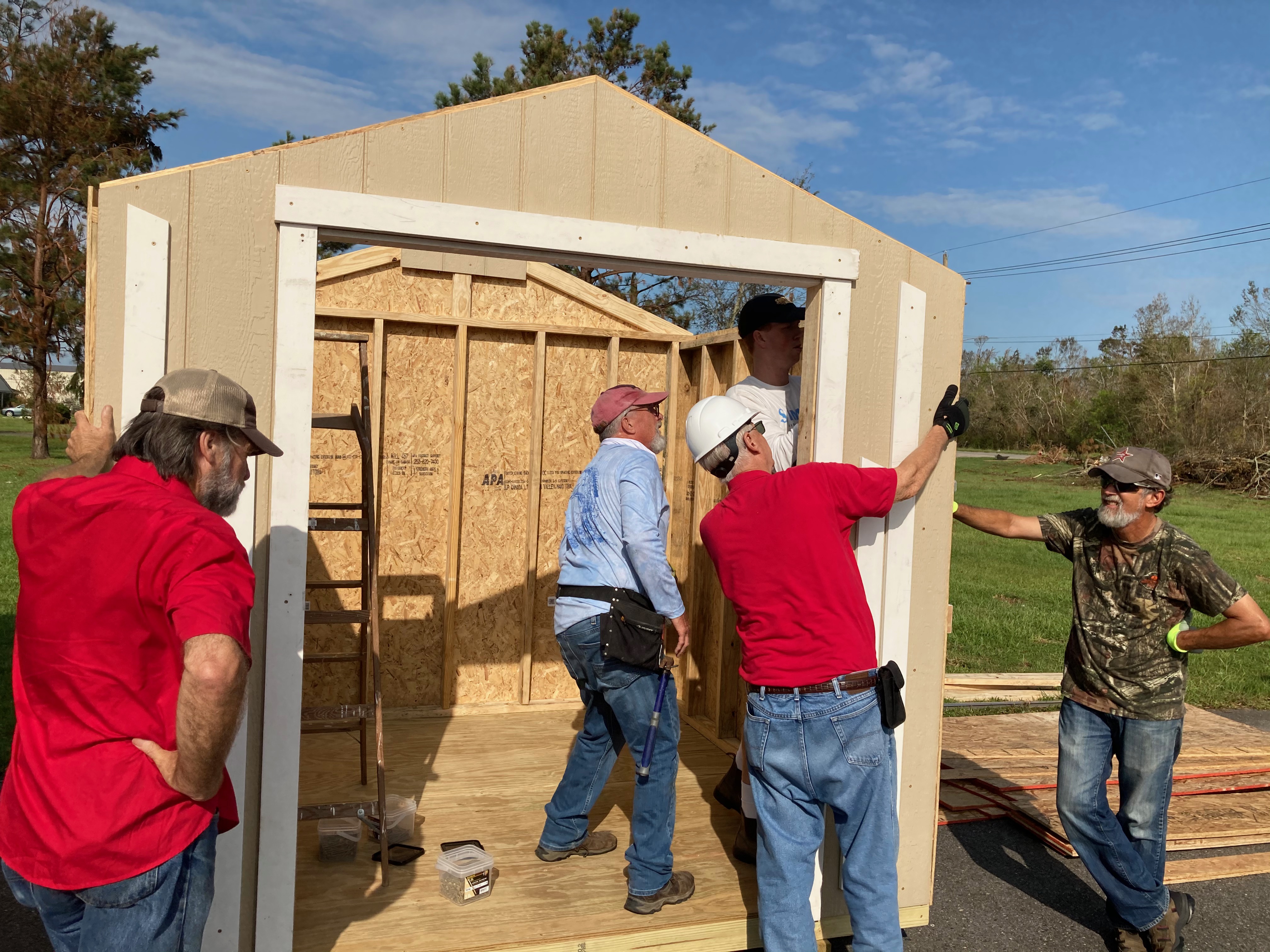